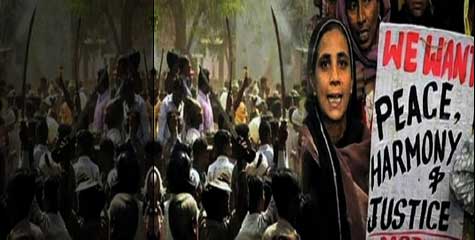 New Delhi, (ANI): Eighteen of the 23 accused in the Ode massacre case have been sentenced to life imprisonment and the other five accused have been sentenced to seven years in prison by a special court in Gujarat's Anand district today. The accused were also convicted on charges of criminal conspiracy, murder and attempt to murder.

Earlier, the court had acquitted 23 people while convicting 23 others in connection with the 2002 massacre at Pirawali Bhagol of Ode village in Anand district, in which 23 people were burnt alive by a violent mob.